Home Sections Events About Us Membership Gallery Contact Us Links 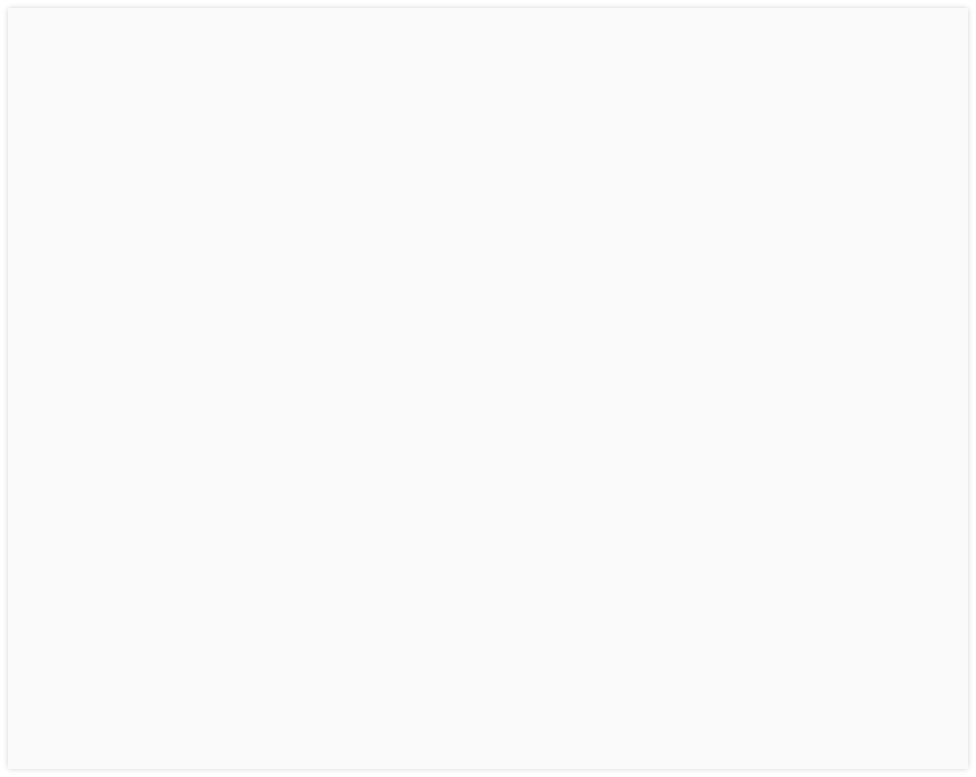 From ‘Dad’s Army’ to the Olympics – a historic journey

Shooting at the Herts and Essex Shooting Association range began during the Second World War when a local Home Guard unit based north of Chelmsford practised rifle drill there. As the war came to an end, some of the ex-Home Guard started a rifle club to continue the marksmanship skills they had learned and enjoyed. The club was named the Leighs Rifle Club after its location.

Leighs Rifle Club joined other, similar local clubs to form the Braintree District Rifle League to develop and reward target shooting skills. The first League competitions were held in 1946 and have continued to this day.

The Leighs Rifle Club continued to shoot in its range until the 1980s when it became unsuitable for further use. After a few years another local club, the Bramston Rifle and Pistol Club became involved in a project to revitalise and expand the target shooting capacity of the range. The result was a rifle and pistol range for target shooters that met the latest standards for military, police and Home Office approvals.

Rifle shooting was and is a mainstay of the club but target pistol shooting brought many new members to the club. It was the most popular target shooting sport there until new firearms regulations, brought in during 1997 after the tragic Dunblane incident, banned the ownership of pistols. Despite a subsequent increase in rifle shooting by members, the range was underused and a welcome amalgamation with the Herts and Essex Shooting Association in 2000 successfully brought the range back to viability. The club adopted the name Herts and Essex Shooting Association for the range thereafter.

Since then HESA has grown and developed into a premier target shooting facility for target rifles, shotguns and historic firearms. Today the club offers its members the opportunity for almost every form of target shooting (including some Olympic disciplines) at its civilian home range and at military ranges in the county. It is also unique in the county by being authorised to host research into firearm development by bona fide historians, technical authors and serious collectors